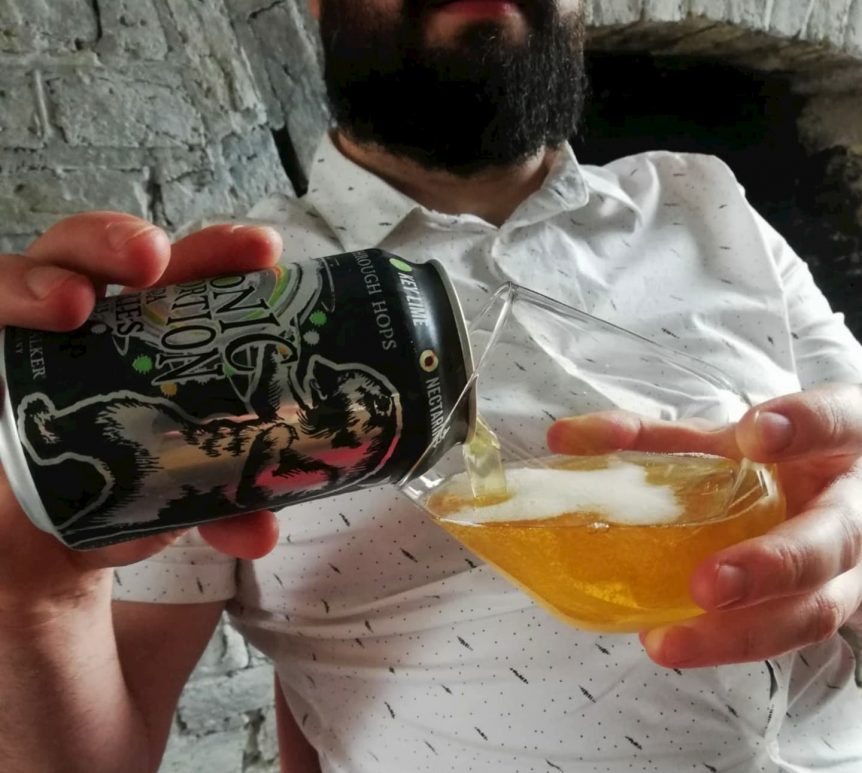 We at The Hoppy Ending HQ love a good juice bomb of an IPA. Particularly when it is achieved through hops alone. I ain’t complaining about some added fruity business. In fact, I wholeheartedly implore more brewers to add something delicious to a frothy delight.

That said, if you can achieve juiciness through a geansaí load of hops, colour me impressed.

When I saw Luponic Distortion, Firestone Walker Brewing’s latest offering, I was intrigued. They had promised hints of piña colada, key lime and nectarine in a neat little 5.9% IPA. I’ve been promised things before on a neatly packaged 330ml can which ended up resembling lightly fizzy rust water so I was sceptical but what have you got to lose? If it’s a bad beer, it’s still beer.

Upon cracking the can and giving it a pour, it’s golden with not much head. First on the nose is a nice IPA and there are definitely hints of lime and the sweetness of nectarine so I’m getting excited for this bad boi.

Nice IPA flavour and the first whack is nectarine and an undercurrent of lime which is flipped on the nose. There’s a definite creamy sort of flavour resembling Piña Colada. Oochie Wawie… this is a good un.

I think I’ll have another… or maybe I’ll try something else… the world is our beer oyster, “lock in” or not.

Your favourite takeaway burrito or make a spicy quesadilla with guac. Heck, maybe we’ll throw a recipe up in the next few days for that. 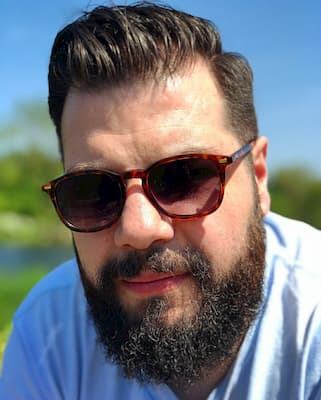